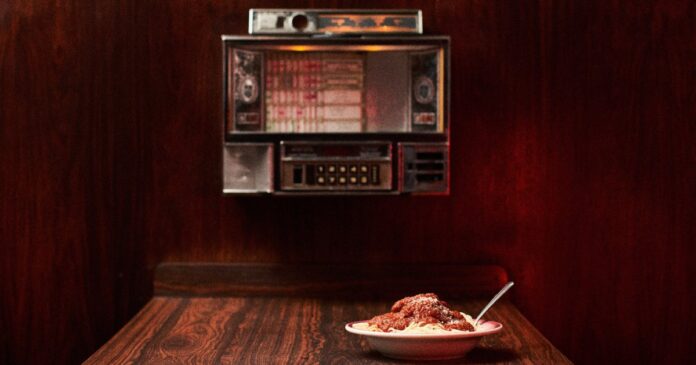 Dining capitals emerge and combust. Cuisines fall in and out of fashion. A pandemic alters the industry on a cellular level. The one thing you can count on in the American restaurant scene is constant change. This is precisely why those famed, iconic restaurants that have been around since the beginning of time (a relative term in the restaurant scene) can be as thrilling as eating at the latest “it” table in town.

From Maui to Atlantic City, high steaks to take-out containers, here are six immortal and iconic restaurants you need to visit.

Experience Culinary Nirvana at the Most Iconic Restaurants in the World

Sun Wah BBQ has been a Chicago institution since 1987, when Eric and Lynda Cheng opened their Hong Kong-style barbecue. Their grown-up kids mostly run the show these days to a packed house hunched over those pork, beef, and spare rib plates you’re picturing, as well as famous stir-fries and giant vats of noodle soup. The real-deal move here is the Beijing Duck Dinner, an off-menu, order-in-advance feast starring a mahogany lacquered bird whose preparation begins days before you even walk in the door.

Rancho de Chimayó hides in the folds of the Sangre de Cristo Mountains outside Santa Fe, where members of the Jamarillo clan have lived since the late 1600s. People make their way up here for two reasons: a visit to the Catholic shrine El Santuario; and a dining experience at this meandering hacienda warmed with fireplaces and festooned with chile garlands. Arturo and Florence “Mrs. J.” Jamarillo opened the restaurant in 1965, and the green chile stew and sopapillas—stuffed with meat, beans, and rice (or drenched in fresh, local honey)—are their own bona fide religious experiences.

Yes, yes, there’s an important geographical clarification: Tony’s Baltimore Grill is actually located in Atlantic City, New Jersey—where it’s been a beloved institution for 94 years, enduring the seaside town’s quixotic fortunes just like you’d expect from the oldest pizza joint in A.C. Here, the neon is as red as the gravy, the cherry-peppered pizzas are crisp, and the anchovy-striped antipasto’s dreams are too big to be contained by its oval plate. Can somebody light my cigarette?

Bertha’s Kitchen has no website (that anyone knows of), so you’ll just have to take our word for it that this Charleston, South Carolina, shrine has been reeling in locals and savvy out-of-towners since 1981—when Albertha Grant set up her soul food restaurant in a brick building painted the color of blue raspberry candy. The line of chatty Charlestonians often stretches outside, and the meaty collards, sticky yams, braised oxtails, fried chicken, cornbread, etc. come in Styrofoam containers on plastic trays. It’s can’t-miss, homestyle cooking when you’re traveling through the South.

This is the restaurant every damn person will recommend when you tell them you’re going to Maui. The suggestion will become such a refrain you’ll invariably disregard Mama’s Fish House, which has been going strong on the island’s North Shore since 1973—because anywhere that consistently and vociferously recommended has got to be an overrated tourist trap, right? Let’s back up a minute. Yes, Mama’s is a honeymooner favorite. It does book months in advance. It is incredibly expensive. But it’s also exactly what it was recommended for—a sprawling fantasia of rattan and palm trees twisted up in lights with generous slabs of perfectly cooked ahi, mahi, and kanpachi.

WHAT I EAT/Full Day of Eating + RECIPES

Can You Get Abs in 22 Days with ATHLEAN-X? (Honest Results)

A DAY IN THE LIFE | Training, Traveling & Going Out!